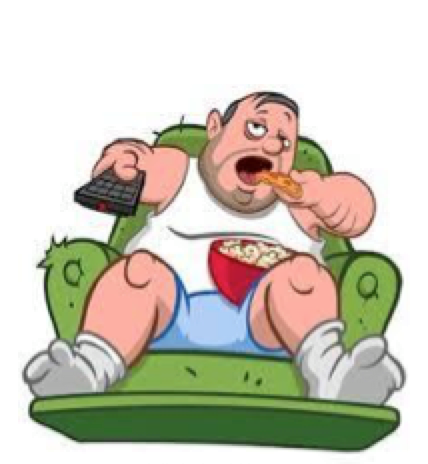 Sharren would also love to hear from anyone willing to help backstage with costumes,

Definitely not politically correct and very funny with a New Zealand based storyline we can all relate to.

Politically correct principal Viv Cleaver (known as ‘Cleavage’ by her staff) is intent on transforming low performing Hautapu High School. The thorn in her side is the Phys-Ed department. Unfit Laurie Connor spends his days in the gym watching TV and gambling with his talented yet unambitious sidekick Pat Kennedy. Then student-teacher Annie Tupua arrives. Could this star netballer and born-again Christian prove to be the game-changer that Viv needs?

Laurie the PE teacher is happy doing what he is doing but the principal wants him out. His sidekick is a deadbeat too but a fit young man. The new teacher is young, healthy and positive and the two male teachers don’t respond well to that. She’s got a dark secret too.
Sparks fly as different players joust for position and battle for each other’s souls in this un-pc, big-hearted comedy set in that most romantic of places – a school gym. Kings of the Gym will have the audience in fits of laughter.

Characters:
• PE teacher Laurie is in his 40s or 50s.
• In his late 20s – early 30s, Pat is a PE teacher in Laurie’s department. He is good natured and reasonably fit.
• School principal Viv could be in her 40s -50s. She is liberal, but efficient, and wants to clean up the lazy PE department.
• Annie is in her 20s/early 30s. A student teacher in the PE department she is a very fit, born-again Christian.
The characters are fairly stereotypical, but Sharren likes that they are all “people we know”