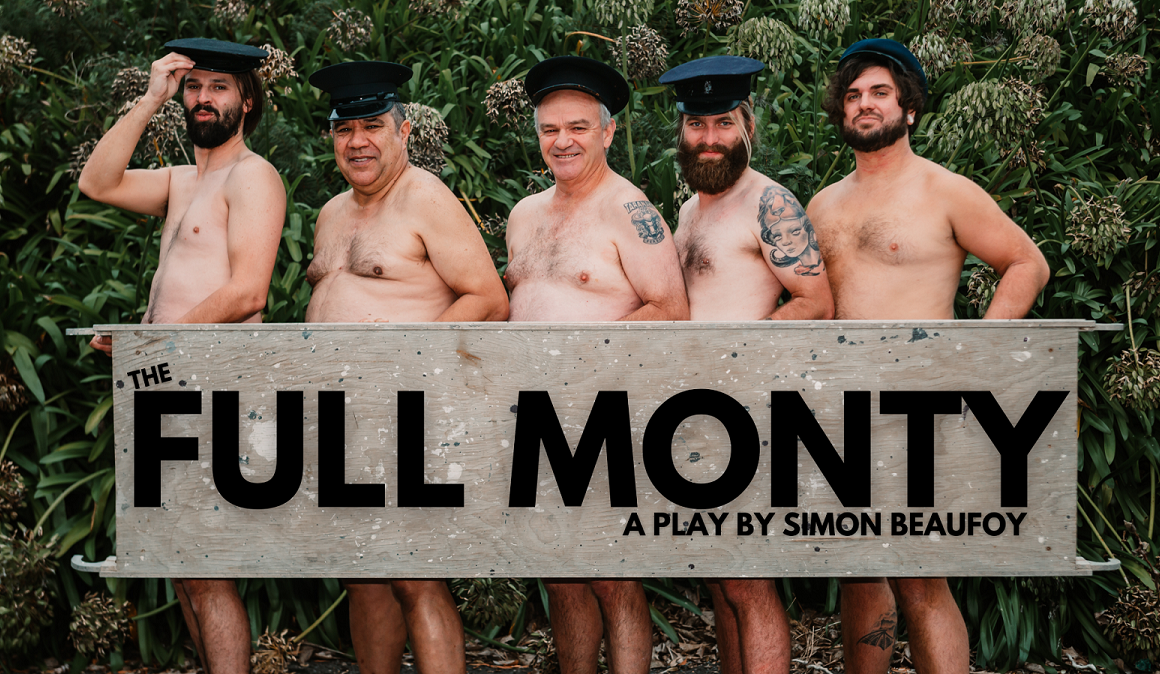 Well, we’re now well and truly into the “grind” zone of rehearsals.

“Accents, pitch, lines lines lines”, are John Lawson’s catch cries, but at least he allows input from those doing the delivery, he’s certainly not “died in the woods” (in joke, sorry).

The set continues to grow and evolve, and is definitely another cast member in this production.

April’s dance routines continue to grow fantastically, as well as tantalisingly for the ladies’ watching.

Cast members continue hearing Hot Stuff played wherever they go, and drop into bits of the routine. (So far no one arrested for removing clothes)

I am a bit disturbed at the number of people who know that we have do three press-ups in one routine, and more disturbed that they don’t think I’ll be capable of them. (Hey folks, it’s not the press-ups, it’s the getting down and up that’s the problem)

This week also saw Monique Matthews and her assistant, Antony, back in for some more women only and full cast shots. The blokes were a bit concerned, in these days of equality, that the ladies didn’t have at least a topless shoot.

Catch you next week, after we’ve had the sexy six single shots.

THE DETAILS: The Full Monty, a play by Simon Beaufoy and directed by John Lawson, is on at New Plymouth Little Theatre from July 14. The season is sold out.