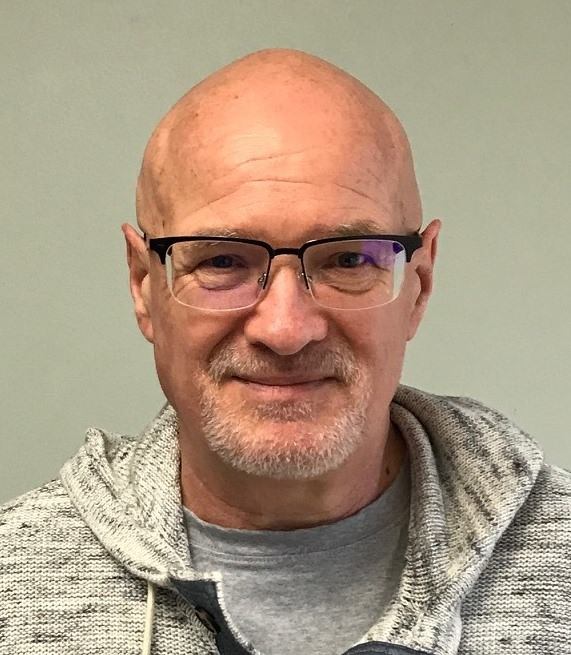 Andy’s first involvement with New Plymouth Little Theatre was in a revue in the early 70’s, followed by his first onstage role in a panto in 1977. Following a few onstage roles in Pantos, Andy moved his focus to directing plays and Pantos, and administration. Andy first joined the NPLT Committee in 1980 for a two year period. After a break away, Andy rejoined the committee in 1988 and was President for 4 years from 1990 to 1993. Andy has also twice been Adjudicator for NPLT Awards. Firstly in 1998/1999 and then for the period 2015 – 2017.

In addition to involvement with NPLT, Andy was involved with New Plymouth Repertory in the early 70’s onstage, offstage, and at the committee level. Andy has also had significant involvement with New Plymouth Operatic where he is a Life Member, appearing onstage on occasion in earlier years, directing a number of productions, and fulling the role of Production Manager for a number of productions.

To support his theatre habit, Andy has worked at Shell, now OMV, for most of his working life. His greatest support however is from his family (Catherine, Sam & Rebecca) who join him in working shows whenever possible.