It’s another peaceful Christmas in the Bauble household, but chestnuts aren’t roasting on an open fire. And although a Silent Night would be welcome, all is not calm and all is certainly not bright.

Frank does not wish it could be Christmas every day – in fact, he’s dreading the arrival of snobbish in-laws who only ever bring a single bottle of wine for the entire festivities. Throw in a couple of larger-than-live neighbours, let the drink flow merrily, and everything is set for a car-crash Christmas.

But when Frank and Jean’s estranged daughter Milly suddenly appears, the rug is pulled out from underneath the chaos and the heartstrings are firmly tugged. 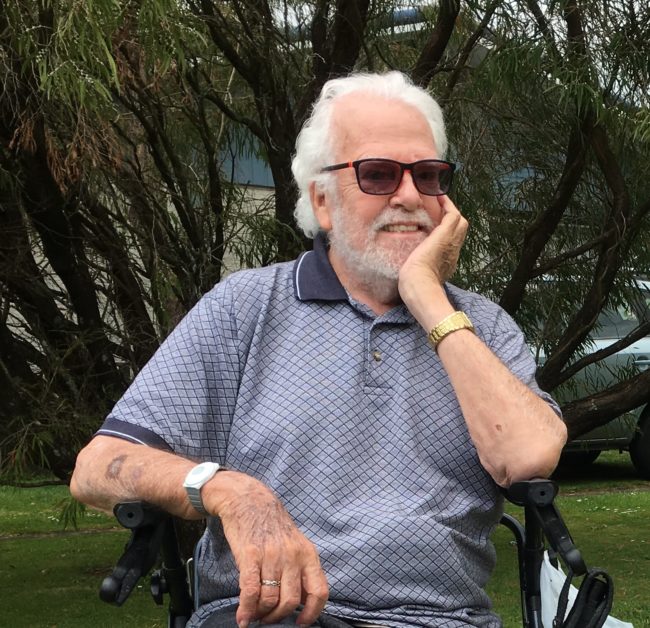 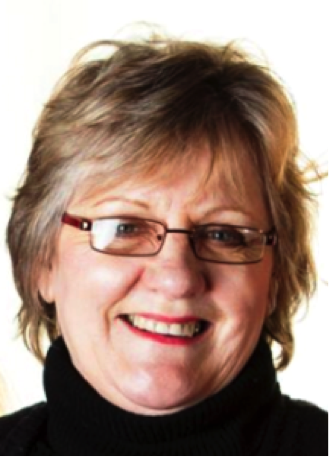 The 2019 NPLT committee has voted unanimously that Christine
King be recommended as a Life Member of the society.
Christine has been a member of New Plymouth Little Theatre for at
least 30 years and has given outstanding service to the Society.
Throughout the years Christine has been an active member and still
is today.
She has held the office of President Secretary and Vice President.
Christine has acted in and directed many shows for NPLT. She has
worked backstage and organized Front of House. Many of our
anniversaries and TOSCAR evenings have had Christine as part of the
organizing group.
She is our present Artistic Director and that is a very time consuming
position making sure shows and directors are found to ensure our
Theatre continues to thrive.
Congratulations Christine. 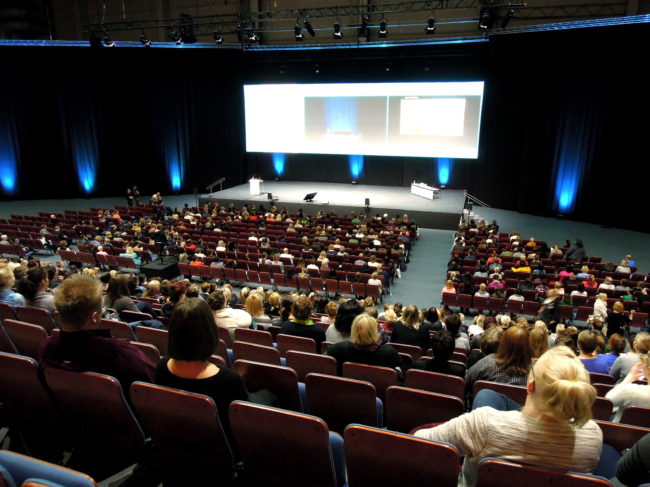 We have some roles that need filling. Please attend the meeting so we have members that can vote for the committee and officers needed. If you are interested in being part of the committee, get your nomination in. 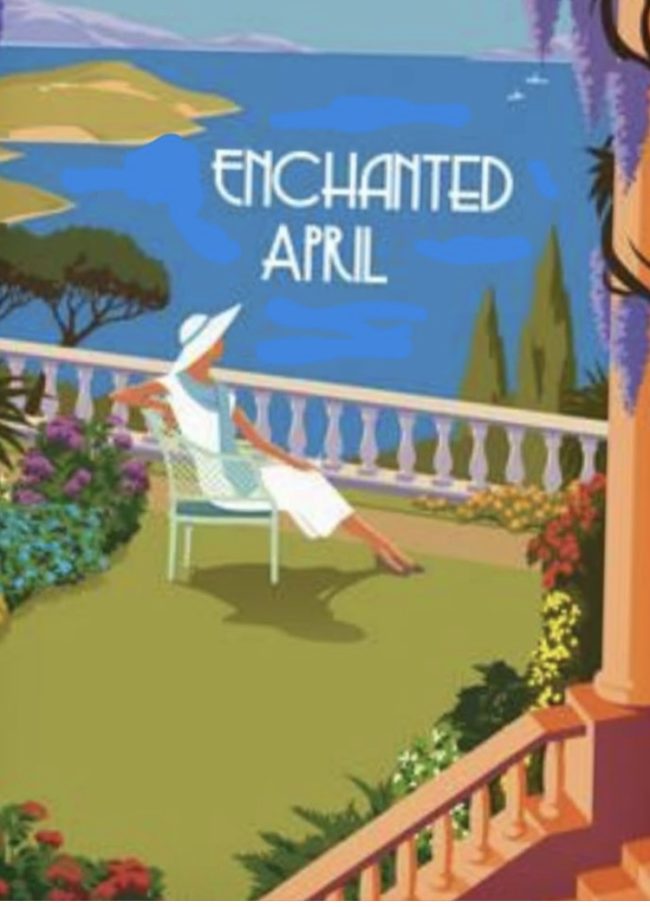 This is an escapist romantic comedy. The plot is simple but the characters are complex.